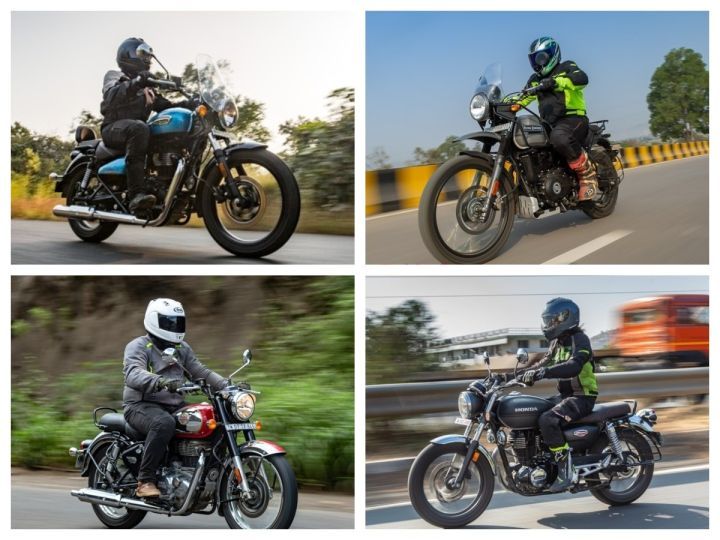 The Rs 2-3 lakh motorcycle segment is an interesting one in India. You can get a variety of motorcycles, ranging from retro-style ones to ADVs. So here’s a list of the top five best-selling bikes in India in this price bracket:

The Royal Enfield Classic 350 blows the other bikes away with its sales amounting to nearly three times the sales of the next bike in the list, the Meteor 350. That said, the Classic 350 saw a Month-on-Month (MoM) decrease of 15.14 percent in sales. The Meteor 350 secured the second position, with a 5.31 percent increase in sales.

With four bikes out of the top five belonging to Royal Enfield, it’s evident that the company has a very strong foothold in the Rs 2-3 lakh category.

In a related development, the Royal Enfield Hunter 350 was recently spied at a dealership. Here’s your first clear look at it.