Maruti Bets On Alternative Fuels With E85-compatible Vehicles Under Development 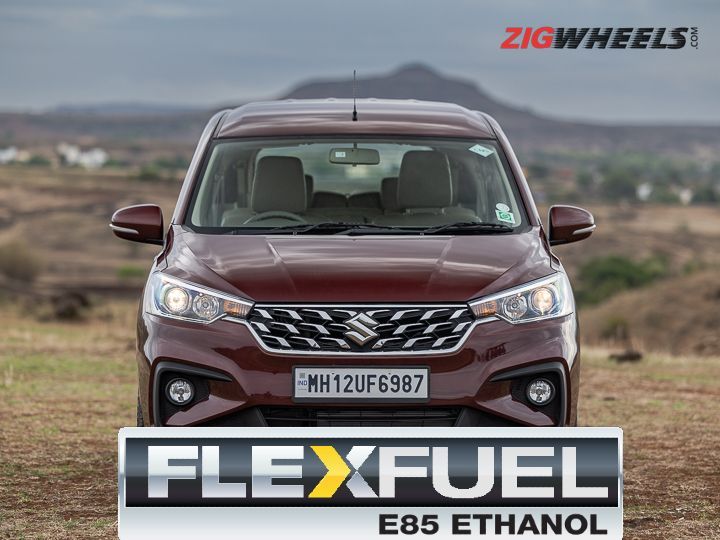 Maruti Suzuki is working on new flex-fuel engines compatible with up to 85 percent ethanol blended petrol (E85 fuel). Vehicles equipped with these engines will be capable of running on a wide spectrum of ethanol-petrol fuel blends, including pure petrol and E85.

While there are no government directives to introduce E85 fuel yet, it has a target to make all cars compatible with E20 fuel (20 percent ethanol, 80 percent petrol) by 2025.

Why switch to flex-fuel vehicles?

The recent push for ethanol and ethanol-blended fuels and other alternative fuels is part of a larger effort to reduce the country’s dependence on crude oil imports as well as the emissions from road transportation.

Although the impact of E85 on the lifetime emissions of cars is contested, the crop-derived fuel is indeed a more renewable source of energy than pure petrol. Another advantage is the lower cost, since ethanol-heavy fuel is likely to be significantly less expensive than regular petrol or diesel.

How is a flex-fuel engine different?

An E85-compatible engine is calibrated to use fuel with a higher content of oxygen. It has a specially designed fuel pump and fuel injection system alongside other electronic components that adjust the engine’s fuel delivery according to the fuel blend being supplied.

Making a petrol engine E85 compliant involves research and development that adds to the cost of the vehicle, so expect the E85-compatible Marutis to come at a premium over their petrol counterparts. Nevertheless, E85 fuel is likely to be cheaper than petrol or diesel, resulting in lower running costs.

For you, the consumer, driving a flex-fuel car shouldn’t be any different than a regular petrol vehicle, except that you’ll have a wider range of fuel options to choose from.