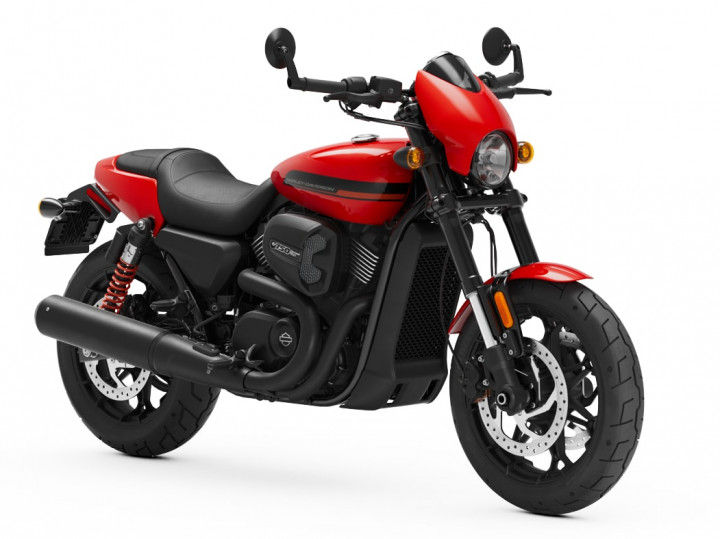 Harley-Davidson has reduced the prices of the Street Rod by a substantial Rs 56,600. The bike’s previous Rs 6,55,500 price has been reduced to Rs 5,99,000 (ex-showroom Delhi). This price is for the Vivid Black colour option only. The three other colours -- River Rock Gray Denim, Stone Washed White Pearl and Performance Orange -- will cost Rs 68,000 extra. According to Harley-Davidson, the price drop is to create a reason for customers to desire ownership as well as kickstart the wheels again. The price cut is applicable across all Harley-Davidson dealerships but for a limited time period.

The Street Rod can be booked at most dealerships for a token amount of Rs 10,000. Those looking at EMI options will have to pay a downpayment of at least 15 per cent of the bike’s on-road value while the rate of interest is around 11 per cent.

The Street Rod is the second most affordable Harley-Davidson bike after the Street 750 (Rs 5.34 lakh). It shares its powertrain and frame with the Street 750 but gets a sportier engine tune and underpinnings. Even the bodywork is more roadster than cruiser.

Like the Street 750, the Street Rod gets the Revolution X 750cc liquid-cooled V-twin powerplant. It has a higher compression ratio though and delivers 65Nm at 4000rpm, 6Nm more than the Street 750. Suspension components include more premium upside-down forks and twin gas-charged shock absorbers. It even gets better braking than the Street 750 in the form of dual discs up front and a single rear disc with dual-channel ABS.

Defence personnel will get an extra price cut of Rs 33,394 if they buy the Street 750 or the Street Rod via the Defence Canteen scheme. You can read all about it here. Harley-Davidson is also offering home delivery of its bikes.