Here’s How Much Bajaj Two-wheelers Cost This Month

Have the marque’s products become dearer in September 2022? 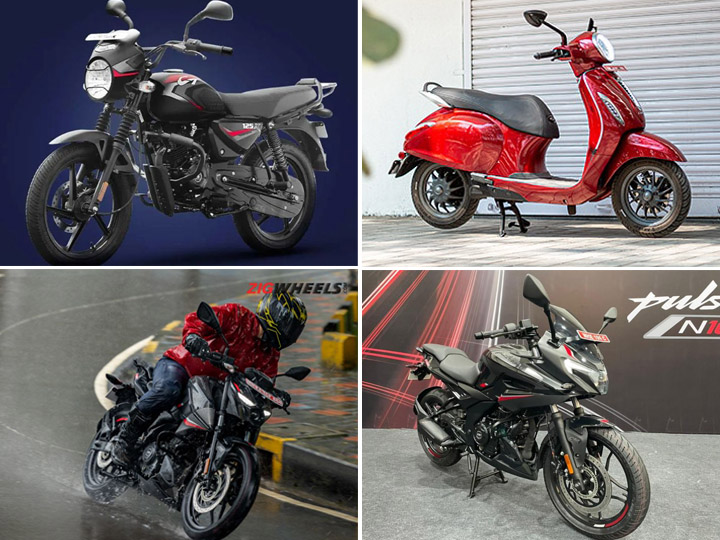 It’s been a while since we posted a price list comprising Bajaj Auto’s products, and a lot has transpired since. The site, along with Bajaj’s lineup, has been revamped for the most part. While the marque’s portfolio still retains some of the classics, such as the Pulsar 150, 125 and the NS range, for the time being, Bajaj has introduced several new models to its commuter and performance portfolios to keep itself competitive in the market. This includes brand-new models and colour updates. These changes, of course, have resulted in price revisions. So, if you’re planning to buy a bike from Bajaj anytime soon, the following price list should come in handy.

Let’s run you through some of the recent developments from Bajaj in the past couple of months.

It launched the new CT range, which offers some unique features at a budget-friendly price point. It gets a stylish headlight cowl which houses a V-shaped LED DRL, a small visor and a USB charger mounted on the handlebar. You can read all about it here.

Next up is the all-new Pulsar N160. While it borrows its styling cues from its elder sibling, the Pulsar N250, it features a brand-new oil-cooled 164.82cc engine that produces 16PS and 14.65Nm. We’ve spoken about it in detail here. The Pulsar 250 twins are also offered in a new all-black paint scheme, which commands a hefty premium over the standard colours as it also comes with dual channel ABS. Apart from the new colour, the bike remains unchanged.

Bajaj’s also working to introduce its all-new Pulsar model, which has been spotted recently. The upcoming bike will be available in two variants: single disc and dual discs featuring single-channel ABS. Design-wise, it takes cues from both the classic Pulsar and the new generation 250s. More on the new Pulsars here.

Bajaj’s electric division also made notable strides this year. The marque’s Chetak electric scooter will now be almost completely localised, with only the battery cells being imported. Additionally, the bikemaker has established a new factory line for the Chetak and upcoming electric scooters at Akurdi in Pune. The new facility can produce 800 units per day and up to 2.5 lakh EVs per year. Click here for more details.

Last but not least, Bajaj recently acquired the rights for the name Vincent, a British motorcycle company. The Pulsar maker may revive the classic brand to take on the likes of Royal Enfield, considering the rising popularity of retro-style motorcycles worldwide. 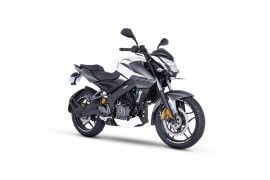