The SUV giant recently hinted at how safe the Scorpio would be via its social media handle; SUV could even get a perfect score 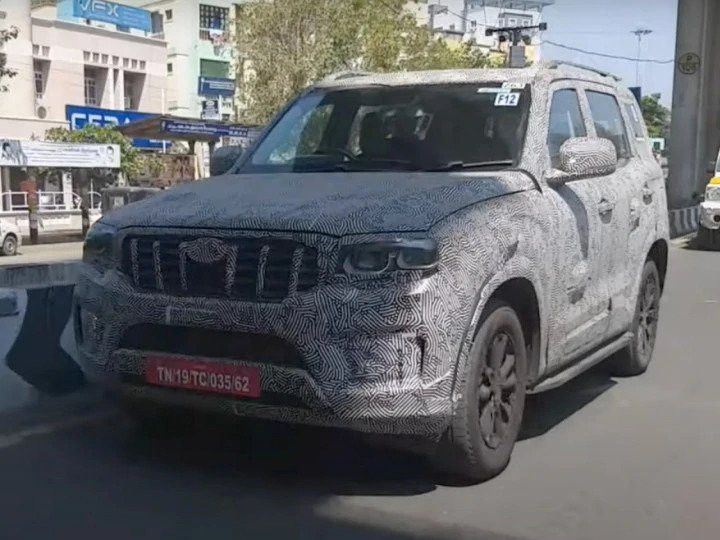 Mahindra is busy with the pre-launch promotional activities of its next new product, the 2022 Scorpio. The carmaker had put out an Instagram story recently suggesting that the third-generation Scorpio is aiming for a perfect score in the Global NCAP safety tests.

Mahindra’s recent offerings have been fairing incredibly well in the safety assessment conducted by Global NCAP. The Thar off-roader and Marazzo people mover have secured four stars, while the XUV300 and XUV700 have been rated a perfect score of five stars by the body.

Even though we expect the Scorpio to get 5 stars, a minimum of four stars is guaranteed as Mahindra promised that’s the bare minimum its newer models will boast in the safety tests. Plus, this score will give the Scorpio some much required boost in safety, especially when compared to the current model, which scored plum zero in the Global NCAP safety test in 2016.

The new Scorpio is expected to boast a strong safety package, including six airbags, electronic stability control, ISOFIX child seat mounts, tyre pressure monitoring system, a 360-degree camera, and parking sensors. Besides, it'll be based on a platform derived from the Mahindra Thar which scored a 4-star safety rating in Global NCAP crash tests. To know what new features it will get, read this detailed report.

The new Scorpio is expected to be unveiled later in May with a launch likely to be scheduled in June. Prices are likely to start from Rs 10 lakh (ex-showroom), putting it in contention with the Kia Seltos, Hyundai Creta, VW Taigun, Skoda Kushaq, and MG Astor.