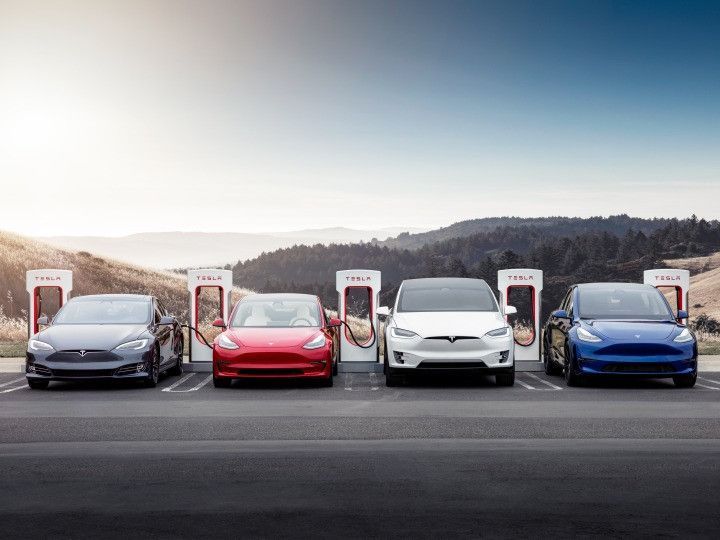 If you’re holding your breath for Tesla to launch its first car in India, we have some bad news for you. A new report has revealed that the carmaker has puts its plans to sell cars in India on hold, after its CEO Elon Musk failed to negotiate lower import taxes and customs duties with the Union government.

The US-based carmaker had made its official entry in India last year as Tesla India Motors And Energy Private Limited, headquartered in Bengaluru, Karnataka. However, it has reportedly reassigned members of its local team to work on projects overseas.

Tesla had also begun testing its cars in India, and several test mules of the Model 3 and Model Y have been spotted on Indian roads. Reportedly, the carmaker had been on the lookout for showroom space in Delhi, Mumbai and Bengaluru, but it has since dropped the search.

Is Tesla still coming to India?

We’ll have to wait for more updates from Tesla or Elon Musk to see if or when Tesla plans to begin selling its electric vehicles (EVs) in India. Unless Musk heeds to the government’s demand for local assembly or manufacturing plants, the only option will be to import the EVs from Gigafactories in China, Europe or the US.

The Indian government uses its taxation model to coax foreign carmakers to set up production facilities, or at least assembly plants, in India. Tesla wants to gauge the demand for its cars before it commits to a Gigafactory or local assembly plant, but it would be difficult to do so given the present conditions.

Why does Tesla want lower taxes?

In its home market, the most affordable Tesla, the Model 3, still costs the equivalent of nearly Rs 31 lakh. Fully imported, a base-end Model 3 is still likely to cost upwards of Rs 60 lakh in India (ex-showroom) – prohibitively expensive for most Indian car buyers.

Tesla, and other carmakers such as BMW, are seeking lower taxes exclusively for electric cars and EV technologies in India. Proper exemptions for zero emissions vehicles would certainly reduce their sky-high prices in India, and help accelerate EV adoption in both the new car and used car markets.

For now, we aren’t sure what Tesla’s decision to put its plans on hold bodes for the carmaker’s future in India. It’ll likely be some time before the first Tesla EV is launched in India, but if the carmaker decides to locally assemble it, the EV could be reasonably priced. Given that the cars have cemented their reputation for performance, range and autonomous driving tech overseas, Teslas will surely be sought-after in India.