Good News! Ather Bookings Can Be Upgraded To Get The Upcoming Improved Iterations

Dealer sources have suggested that while bookings can be upgraded, prices are also likely to go up 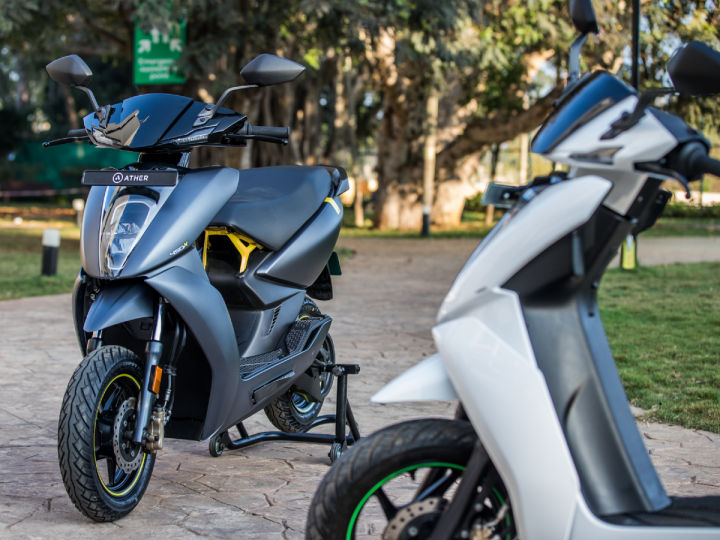 A few days back, we came to know that Ather is working on upgrades for the 450X and 450 Plus electric scooters. Well, what if you have already booked an Ather scooter, but want the upcoming iteration? You definitely would want to read this.

Our dealer sources reveal that customers who have booked their Ather scooters and are currently awaiting delivery can upgrade the booking to the upcoming model. While the timelines for delivery of the new model have not been revealed, a slight premium of around Rs 5,000 - Rs 6,000 can be expected over the existing models.

We do have an Ather 450X as a long term vehicle in our garage, and our first long term report did highlight the battery to be the Ather’s Achilles heel. Considering that Ola recently released the MoveOS 2.0 OTA update for its S1 Pro electric scooter, and with TVS too recently launching two new variants of their iQube electric scooter, Ather is on the right track to finetune its challenger, albeit at a premium over the other two.

A small price to pay to achieve a great urban electric scooter, perhaps? Only time will tell.