Maruti Grand Vitara To Get CNG Option After Toyota Hyryder

The Grand Vitara’s sibling, the Toyota Hyryder, is the first in its segment to get the CNG option 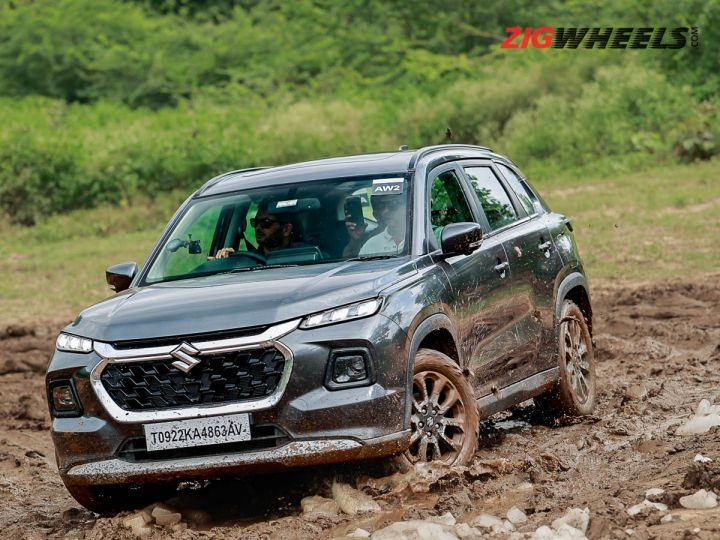 The Toyota Hyryder is set to become the first compact SUV to get the CNG option in the country. Set to follow in the footsteps of the Toyota is its Maruti clone, the Grand Vitara. However, if introduced, we expect it to be launched post the launch of Brezza CNG, which is expected to happen soon.

Like the Hyryder CNG which comes in mid-spec S and G trims, Maruti could offer the CNG option in the Grand Vitara’s equivalent Delta and Zeta trims. In terms of pricing, you can expect the CNG option to set you back by Rs 1 lakh over the respective petrol-only variants, which cost Rs 11.9 lakh and Rs 13.89 lakh (ex-showroom), respectively for the petrol-only Delta and Zeta trims.

Since the CNG option is not offered in the top-spec trim, you might need to sacrifice on niceties like a sunroof. However, it still comes with goodies like a nine-inch touchscreen infotainment system, Apple CarPlay and Android Auto, automatic climate control, cruise control, electronic stability control and up to six airbags.

The CNG option will be offered only with Maruti’s 1.5-litre engine that puts out 88PS and 121.5Nm when driven in CNG mode. Like the Hyryder, the Grand Vitara CNG is likely to get only the five-speed stick-shifter. However, considering that Maruti might offer the Brezza CNG with an auto ‘box, we wouldn’t discount the same for its compact SUV.

So, the Grand Vitara CNG, if launched, will become the second model in its segment after the Toyota Hyryder to get this alternative fuel option. Both SUVs also offer a strong-hybrid powertrain option for those prioritising higher fuel efficiency.