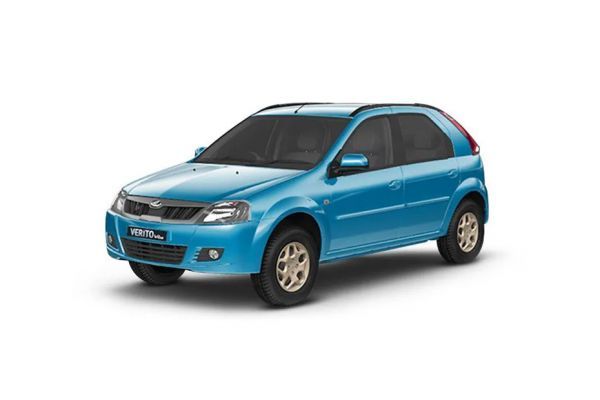 While keeping the basic exterior elements and interior comforts of the Verito sedan, the Vibe with its fixed rear windscreen and sub four metre frame is a stylish and compact hatchback.It's economical, drives adequately quick, gets the obvious excise advantage and also packs in several creature comforts for its passengers.Exterior details like smoked headlamps, roof-mounted ski-racks, a carbon-finished front grille and champagne design alloy wheels gives the Verito Vibe a distinct outer glow.
Read More

It's neither a hatch nor a sedan, the new Verito Vibe then aims to straddle both these segments. We take a look at what its up against

The latest in a long list of sub four metre compact cars is the Mahindra Verito Vibe and it's more than just a Verito without a boot!