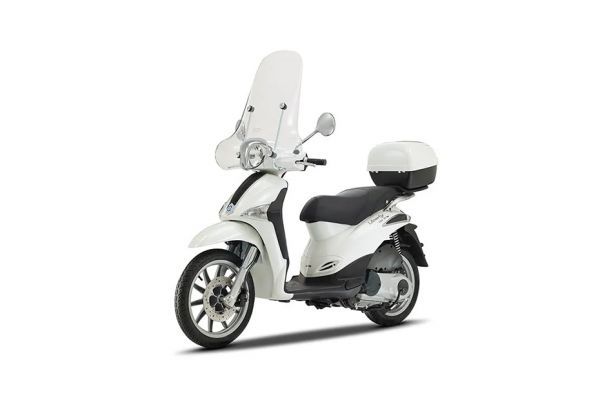 Piaggio has been in the Indian scooter market for a while now but only with the premium Vespa offerings. And considering that it comes with a heavy price tag, it hasn't been able to garner great sales. In a bid to expand its scooter portfolio, Piaggio showcased the Liberty scooter along with a bunch of Vespa offerings.

Moreover, Ravi Chopra, Chairman and Managing Director of Piaggio Vehicles Pvt. Ltd announced that they were seriously considering the Liberty to India and the company was conducting tests to check its feasibility on Indian shores. He also said that the large wheeled scooter had a lot of potential in the Indian market.

The Piaggio Liberty too will be offered with the same 125cc unit that we have already seen on all the Vesapa offerings, but to keep the costs in check Piaggio might just give the 3-valve technology a skip on this one. However, unlike most scooters on sale in India which wear 10-inch wheels, the Liberty will be offered with 14-inch ones. Piaggio believes that this will be a crucial factor in determining sales of this offering mainly considering it will be more stable and practical. In terms of mileage, the Piaggio Liberty is expected to return about 45kmpl.

Now this scooter offering will not only be a practical choice in terms of the specifications, but will also be a lot easier on the pocket as opposed to the Vespa offerings as Piaggio intends to price it cheaper than the Vespa. But apart from the price and the engine, design and looks are two major factors determining sales of Piaggio in India.

The Liberty scooter doesn't look like any other offering on sale in the Indian market currently. To start with it will have the largest wheels in its class. The relatively small front fascia complimented by the large bumper up front give it a contemporary look. And then to add to the overall appeal of the design there are nice looking alloy wheels.

Although the Liberty is a popular offering in the south-East Asian markets, this type of step-through offering hasn't quite been successful in the Indian market previously. If Piaggio do end up brining it to Indian shores, it will be interesting to see the strategy they come up with to promote the brand and also the price that they being it at.

The Piaggio Liberty showcased at the 2014 Auto Expo created quite a stir and now the Italian manufacturer is reportedly planning to launch it in India.

Powering the scooter will be the same 125cc engine that is seen on the standard Vespa but it will lose the 3-valve technology to cut cost and will be tuned to deliver better fuel efficiency. 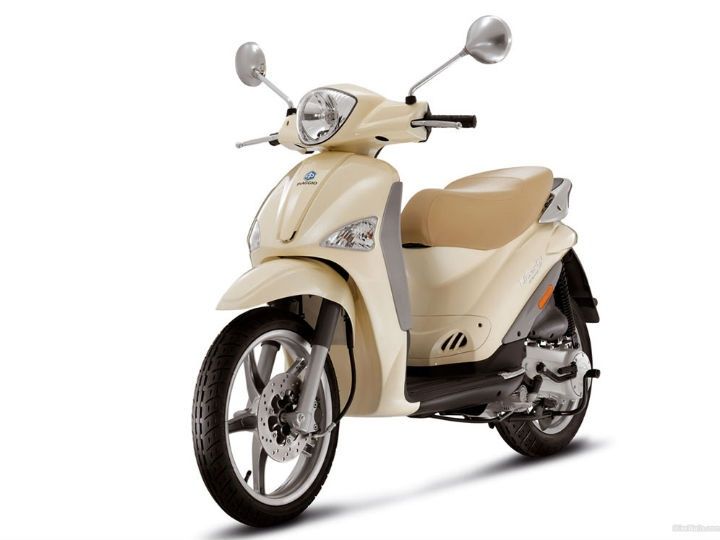 The Liberty is a step-through, very popular in South East Asian markets, but not very successful in India, the few times any manufacturer has tried launching any, like the Hero Streak. What the Liberty will hope to achieve is some interest with its utilitarian image and fuel efficiency.

Highlights of the Piaggio Liberty will be the 14-inch wheels compared to 10-inch wheels found on most other scooters on sale in India, electronic immobiliser and disc brakes.

Vespa Liberty 3V is going to launch in India with an estimated price of Rs. 63,000

What is the expected price of Vespa Liberty 3V?

What is the launch date of Vespa Liberty 3V?

The estimated launch date of Vespa Liberty 3V is May 2021.