rvmp_mmv,,rvmp_similar_cars_slider,rvmp_qna,rvmp_forum_ask_car_owner
×
×
Listening… Didn’t get that
Speak Car or Bike Name 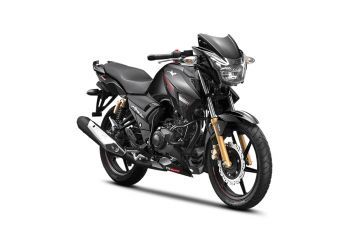 The Apache RTR 180 ABS version has been priced at Rs 90,757 (ex-showroom, Delhi). The ABS version has been priced at a premium of Rs 10,000 over the standard bike and we feel the extra money is worth every penny given the benefits of ABS. The Apache RTR 180 was the first "made in India" motorcycle to feature ABS as an optional extra and still remains the most affordable motorcycle in India to feature ABS tech.

Change City
View All
View All