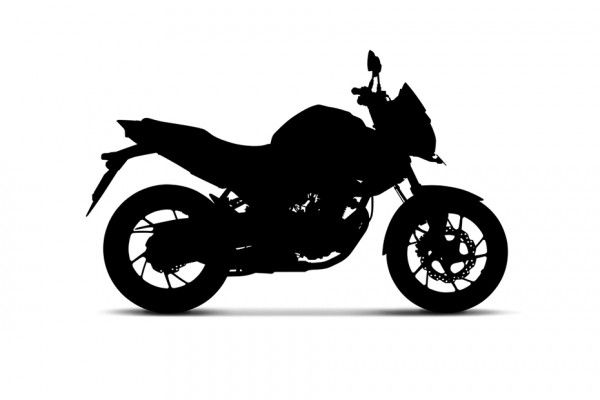 Honda is working on a bigger-engined CB Hornet, and the bike is likely to be launched during the festive season. It is most likely to be a 200cc motorcycle with design genes similar to the CB Hornet 160R. However, this motorcycle is expected to look a lot beefier.

The engine will be BS6-compliant and will be developed specifically for the Indian market. The Honda CB Hornet 200R is expected to make similar power and torque figures as the TVS Apache RTR 200 4V BS6, which generates 20.5PS and 16.8Nm. The motor will either be air-cooled or may be air-cooled with an oil cooler. It is likely to work alongside a 6-speed transmission which should offer decent highway touring capability.

The upcoming naked bike could get a telescopic front fork, a rear monoshock, petal discs on both ends with dual-channel ABS as standard. Expect Honda to offer a rear radial tyre for better handling. Notable features could include ACG starter, LED headlamp and tail lamp, LCD instrument cluster possibly with real-time and average fuel efficiency.

It will compete against the Bajaj Pulsar NS200 and TVS Apache RTR 200 4V.

Honda CB Hornet 200R is going to launch in India with an estimated price of Rs. 1.30 lakh

The motorcycle is likely to be launched during the festive season