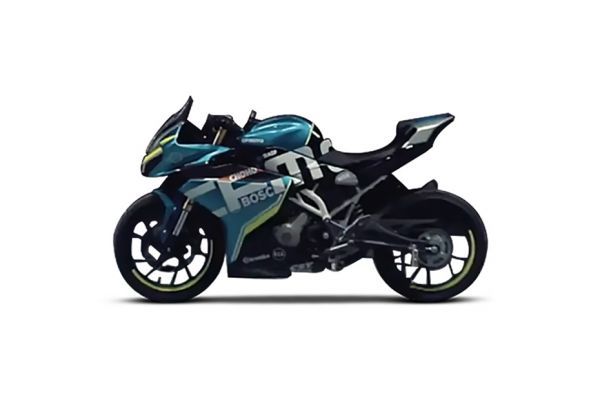 CFMoto will unveil its entry-level faired sports bike, the 250SR, at the EICMA motorcycle show at 10.30 PM IST. The 250SR is based on the 250NK naked motorcycle and shares the same powertrain and underpinnings. While the CFMoto 250SR will be unveiled at EICMA today, its India-spec 300SR version is expected to launch in India by April next year with an expected price of Rs 2.5 lakh.

CFMoto 250SR is going to launch in India with an estimated price of Rs. 2.00 lakh